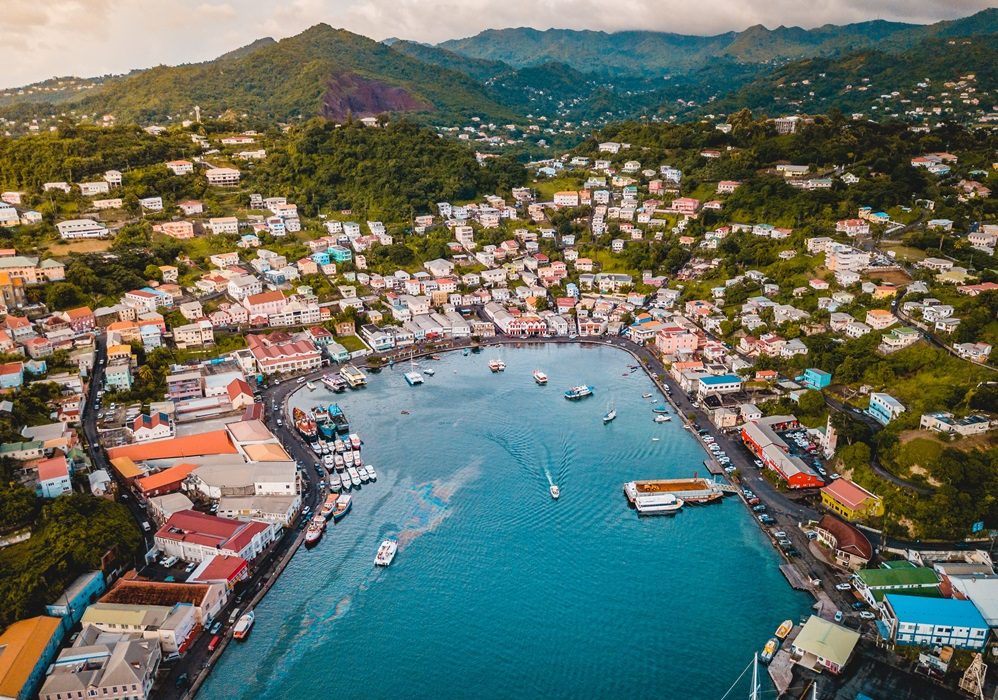 The 47th Anniversary of Grenada’s Independence seems like a good time to reflect on what we might refer to as “our politics.” As a nation we must never forget that our politics were sometimes violent and that old enmities still persist. Issues from the past still haunt us and we have not yet succeeded in building consensus around a vision for the future based on the talents and abilities of our people and the natural resources of our environment.

Pope Francis has given us (and the world!), some food for thought and some direction as our world enters into the new reality of the post-Covid era.

I offer the following excerpts from his encyclical “Fratelli tutti” for consideration by all who have the future of our beautiful tri-island state at heart.

15.  Political life no longer has to do with healthy debates about long-term plans to improve people’s lives and to advance the common good, but only with slick marketing techniques primarily aimed at discrediting others. In this craven exchange of charges and counter-charges, debate degenerates into a permanent state of disagreement and confrontation.

159. “Popular” leaders, those capable of interpreting the feelings and cultural dynamics of a people, and significant trends in society, do exist. The service they provide by their efforts to unite and lead can become the basis of an enduring vision of transformation and growth that would also include making room for others in the pursuit of the common good. But this can degenerate into an unhealthy “populism” when individuals are able to exploit politically a people’s culture, under whatever ideological banner, for their own personal advantage or continuing grip on power.

161. Another sign of the decline of popular leadership is concern for short-term advantage. One meets popular demands for the sake of gaining votes or support, but without advancing in an arduous and constant effort to generate the resources people need to develop and earn a living by their own efforts and creativity.

200. Dialogue is often confused with something quite different: the feverish exchange of opinions on social networks, frequently based on media information that is not always reliable. These exchanges are merely parallel monologues. They may attract some attention by their sharp and aggressive tone. But monologues engage no one, and their content is frequently self-serving and contradictory.

43. Digital campaigns of hatred and destruction, for their part, are not – as some would have us believe – a positive form of mutual support, but simply an association of individuals united against a perceived common enemy. “Digital media can also expose people to the risk of addiction, isolation and a gradual loss of contact with concrete reality, blocking the development of authentic interpersonal relationships.”

54. Despite these dark clouds, which may not be ignored, I would like in the following pages to take up and discuss many new paths of hope. For God continues to sow abundant seeds of goodness in our human family. The recent pandemic enabled us to recognize and appreciate once more all those around us who, in the midst of fear, responded by putting their lives on the line. We began to realize that our lives are interwoven with and sustained by ordinary people valiantly shaping the decisive events of our shared history: doctors, nurses, pharmacists, storekeepers and supermarket workers, cleaning personnel, caretakers, transport workers, men and women working to provide essential services and public safety, volunteers, priests and religious… They understood that no one is saved alone.[51]

195. Politicians are doers, builders with ambitious goals, possessed of a broad, realistic and pragmatic gaze that looks beyond their own borders. Their biggest concern should not be about a drop in the polls, but about finding effective solutions to the phenomenon of social and economic exclusion.

Good politics combines love with hope and with confidence in the reserves of goodness present in human hearts. Indeed, “authentic political life, built upon respect for law and frank dialogue between individuals, is constantly renewed whenever there is a realization that every woman and man, and every new generation, brings the promise of new relational, intellectual, cultural and spiritual energies”.

I would strongly recommend that every politician, aspiring politician, political commentator along with critics of all colours, read Fratelli tutti for themselves.