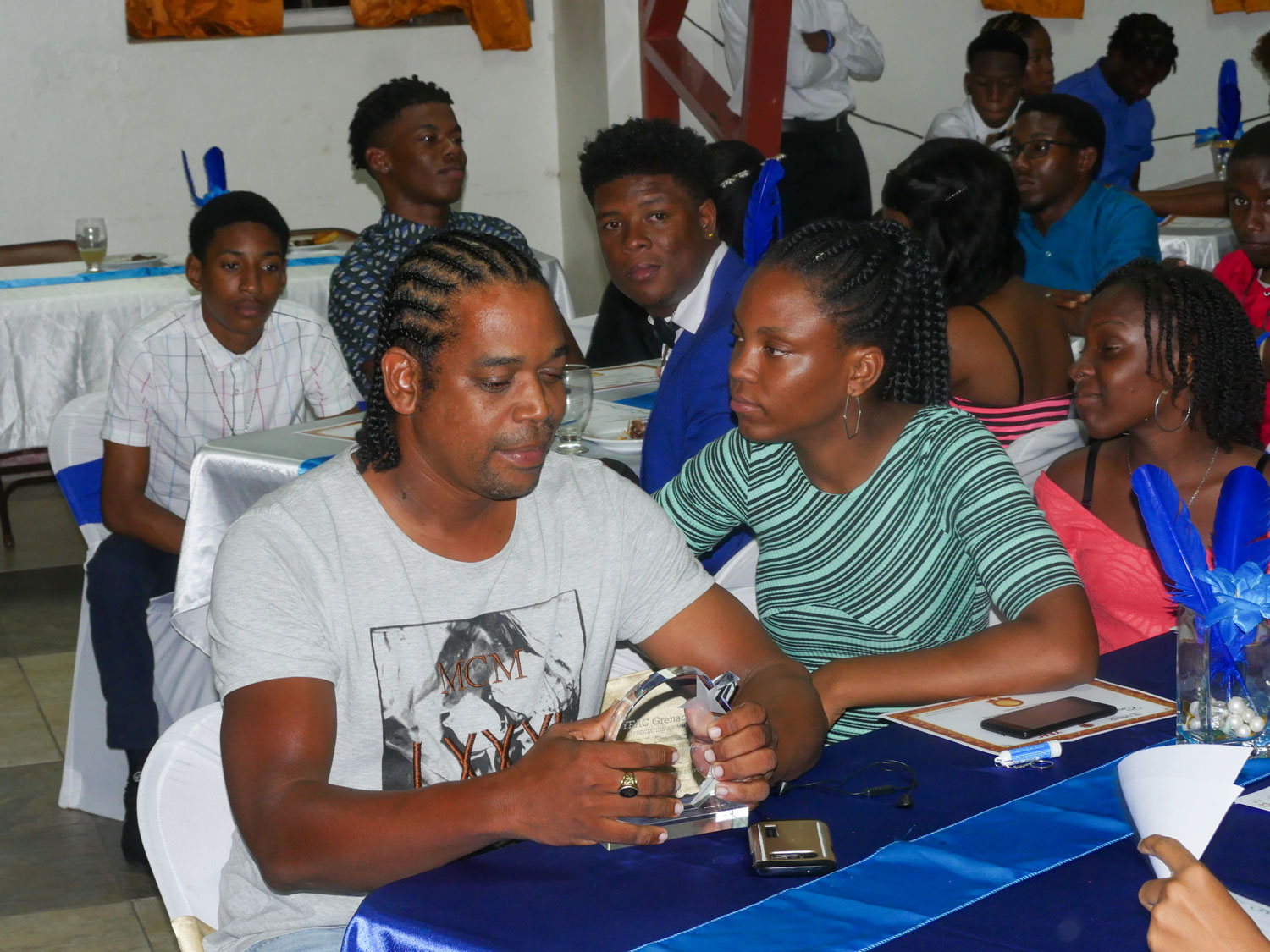 The Youth Emergency Action Committee (YEAC)  held its Award and Patronage Reception on Friday 10th January 2020, during which over 100 young people between the ages 16 to 26 received certificates of recognition and participation.

YEAC is a youth-led community based group working towards increased disaster preparedness and climate change resilence. The Committee promotes a spirit of volunteerism and trains its members to serve communities through mitigating the effects of natural diasters. From their start in 2011 in Mon Tout, they can now be felt in the communities of Gouyave, Victoria, Mt. Hartman,  Grand Anse Valley, Sauteurs, Grenville and Carriacou. They have participated in many clean-ups in Grenada and in Dominica after Hurricane Maria in 2018.

During the reception two members shared their testimonies, one of whom was able to use the first aid training she had received to save a relative from choking. They both indicated that participation in YEAC had helped their personal growth and development, their self-confidence and leadership skills.

YEAC hopes that through this recognition ceremony, more members of the public will be sensitised to its work and be willing to offer assistance. Among the stakeholders present were Bishop Clyde Harvey and Acting Coordinator of Nadma Sylvan Mcintyre.